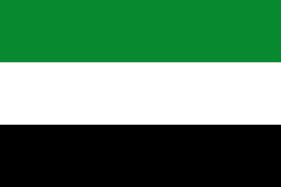 Putumayo sits in the Amazonia region, in the South-Western part of the country, bordering both Ecuador and Peru. Its capital is Mocoa. Putumayo as a department was established rather late in comparison to other departments, in 1991. It has a surface area of approximately 25.000km2 and a relatively low population of around 340.000 inhabitants. According to the RUV, half of the Putumayo’s population – that is, 153.333 people – is a victim of the armed conflict. Despite large aid from the government, Putumayo remains hit by conflict because of its strategic and geopolitical position, useful for drug and arms trafficking.