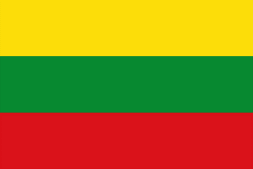 Bolivar is a department of Colombia located in the north of the country. It has a coast on the Caribbean Sea where its capital, Cartagena, is located.  Bolivar has a surface area of approximately 26.000 km2 and a population of around 2 million inhabitants. The department produces mainly livestock, sugarcane, tobacco, cotton, cereals, coffee and forest products. Its main industries are textiles, petroleum refining and beverages. According to the Unique Victims Register (RUV), it is estimated that 324.288 people have been affected by the armed conflict in Bolivar alone.