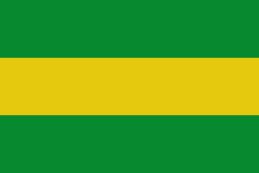 Cauca is located in the Southwestern part of Colombia, with a coastline on the Pacific Ocean. Its capital is the city of Popayán. Malpelo, an island offshore also belongs to the department. Cauca has a total area of approximately 29.300km2 and a population of about 1.4 million inhabitants. Its main source of income is derived from agricultural and livestock production, forestry, fishing and trade. Cauca has seen more than 200.000 victims of the armed conflict. Despite a peace deal having been established in the department, the region fears the adverse consequences of the five decades of conflict are giving rise to other wars, namely the war on drugs.